The New York City Department of Buildings has launched an investigation into a fatal crane accident that recently occurred at a union work site in Staten Island.

A 54-year-old construction worker was hit and killed by a load that came off of a crane at the site on Meredith Avenue in a March 10 accident. The worker was a member of the Labors International Union Local 1010.

No clear answers yet

Construction accidents have been a big issue in New York City for generations, although much progress has been made in the way of worker safety. However, with construction picking up over the past several years coming out of the recession, construction site accident rates have been on the rise.

Meanwhile, the Empire State Chapter of Associated Builders and Contractors, an organization that represents nonunion contractors, is quick to note that there was not as much public outrage about this recent accident, which occurred at a union site in Staten Island. The president of ABC said he believed it could have been a result of “extreme negligence by contractors,” and that the contractors did not obtain the proper permits for operating dangerous equipment.

For more information and advice on the steps you should take if you have been injured on the job, meet with an experienced construction site accident attorney at Jakubowski, Robertson, Maffei, Goldsmith & Tartaglia, LLP. 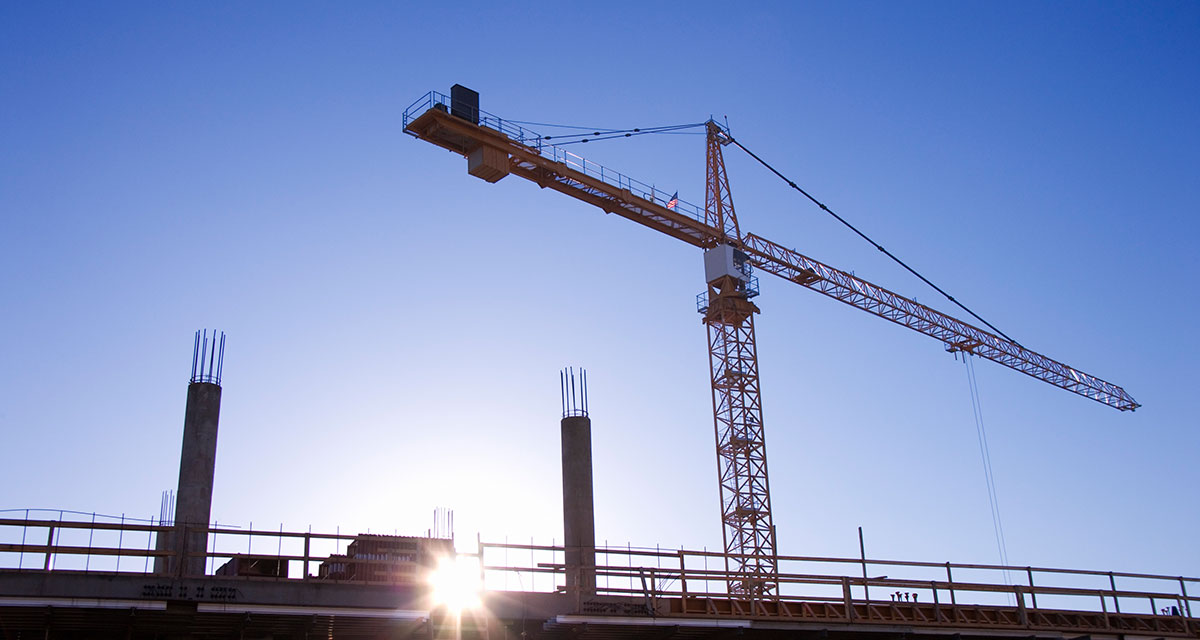